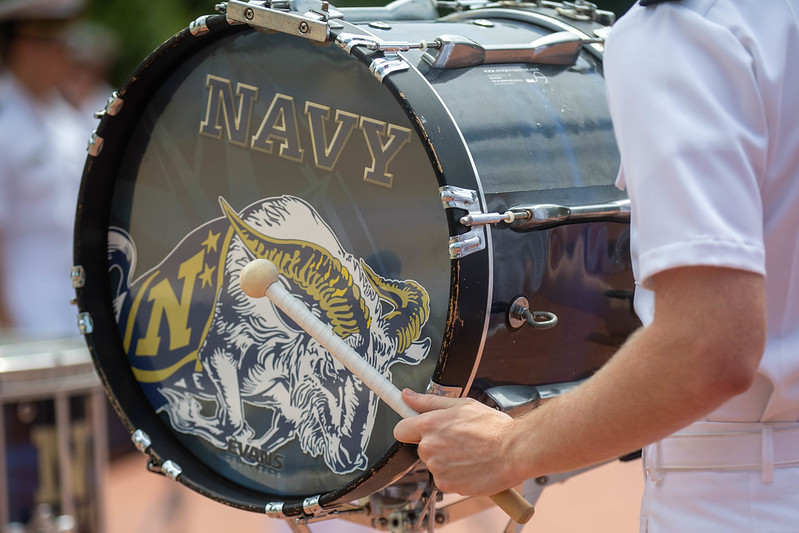 We’ve begun a new music season at USNA, and the Yard is humming. While most people might think midshipmen solely focus on their military, academic, and leadership training, it’s refreshing to know these talented young women and men also have a wealth of other diverse talents and are eager to hone and share them.

The music department at USNA puts on a large number of music performances throughout the year. As the school season gets up and running, so too do these special events. Here is a sampling of some of the concerts you can enjoy, across a wide variety of musical genres and traditions—just in the month of October.

Many of them are generously supported by the Naval Academy Business Services Division (NABSD), which supports the 140 plus clubs, sports, and activities on the Yard, as well as provides the midshipmen with their uniforms, books, haircuts, laundry and so much more.

Get your calendar out and start planning some great nights out. While many of these are in a variety of locations, you can sometimes watch them from the comfort of your own home too:

Come see the lively century-plus old tradition that is the Drum & Bugle Corps, the oldest active drum corps in America, motivate our midshipmen to victory over the Zoomies in Colorado Springs. Made up of talented musicians playing everything from tiny piccolos to giant tubas, the 100 person Drum & Bugle Corps is a classic USNA experience. A USNA tradition - which sends a lively contingent of the D&B to add excitement to the sidelines.  They are four time Inter-service Academy Drum and Bugle Corps Competition champs that perform more than 200 times a year, and they will have you moving to the beat!

The USNA Catholic Chapel Choir sings each week on Sunday mornings at the 9:00 AM Catholic Mass, which fills the USNA Chapel with uplifting music, performing for over 50,000 visitors each year. Many times they are the first midshipmen these newcomers encounter, so they are an important face of the U.S. Naval Academy. The choir also travels for other important performances, like this U.S. Navy Sea Services Annual Mass at the breathtaking Seton Shrine in Emmitsburg, Maryland.

All year long, the USNA Gospel Choir spreads its inspirational praise through spiritual songs on the Yard. They have performed at high profile concerts like the Inaugural Concert "We Are One" on the steps of the Lincoln Memorial for President Obama in front of a live audience of over half a million people. The gospel choir also performed in a concert tour representing the United States throughout South Korea. From October 7th - 9th, you can catch this talented and diverse group touring several spots in Detroit, Michigan, with their signature upbeat style.

Ken Cowan is one of North America’s finest concert organists and performs in major concert venues and churches in America, Canada, Europe and Asia. Bradley Welch is a popular recitalist, concerto soloist, and collaborative artist, who has been called "a world-class virtuoso" and "an expert at defining darks, lights, shadows and colors."  See them both meld their magic with our one-and-only USNA Chapel Organ, boasting the sounds of 15,688 pipes in a glorious chapel setting.

If you didn’t catch the Air Force football game, not to worry. You can see the Drum & Bugle Corps perform on their home turf at the Navy-Marine Corps Memorial Stadium in an exciting game versus Tulsa!

Over the past 30 years, the Distinguished Artists Series has brought some of the world's finest classical and cultural performers to the Academy with an annual selection of opera, ballet, orchestra, and diverse international ensembles. This year, they welcome The Delfeayo Marsalis Quintet. This group is frontlined by trombonist, composer, and producer, Delfeayo Marsalis, son of the famed Ellis, Jr. A famous musician in his own right, Marsalis has toured internationally with jazz legends such as Ray Charles, Art Blakey, Max Roach, Elvin Jones, and Slide Hampton, as well as leading his own groups. He has been a producer since the age of 17, bringing over 120 recordings to life and earning a Grammy award and several nominations. Come feel his vibe!

This inspiring performance is free and open to the public at the Church of the Holy Trinity in Oxford, MD. Come see the women and men of the Brigade of Midshipmen share their musical gifts. These instrumentalists have been training intensely since early childhood, creating a sophisticated, professional sound. See the special performance featuring soloists, and small and large groups in string ensembles, wind ensembles, and more! 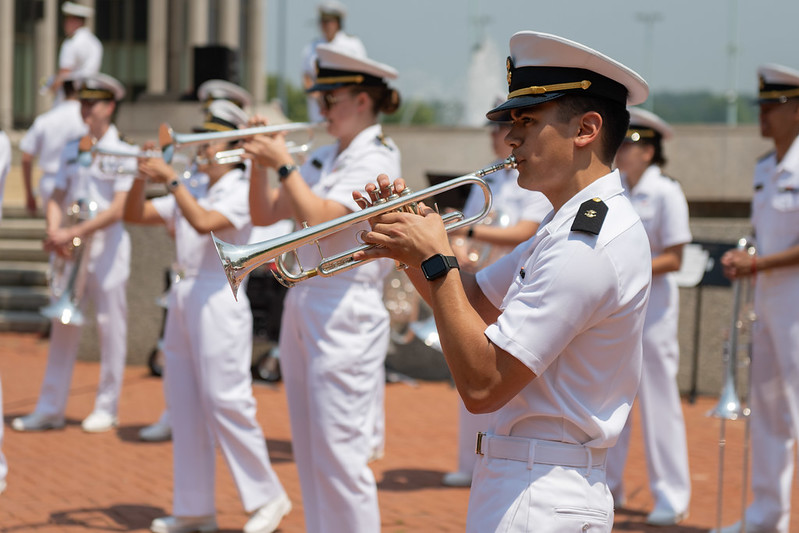 Here’s another chance to hear your Drum & Bugle Corps in their home stadium. Go Navy!

The USNA Gospel Choir brings their soulful sound to glorious life at the beautiful New Bethel Baptist Church. This performance will move you!

The USNA annual Halloween Concert is a can’t miss Yard event, one of the top tickets of the season! Get treated to a professional performance featuring spooky music, lights, drama, and dance. Filled with the incredible and hauntingly beautiful music of Mr. Monte Maxwell, Chapel Organist and Director of Chapel Music—and the incredible talents of the midshipmen, this performance will give you goosebumps. Find out more about what thrills await you here and get your ticket now since seats fill fast!

The Drum & Bugle Corps are back in action, supporting their favorite team. Come hear the strains of “Anchors Aweigh” and feel the excitement of the crowd!

The USNA Pipes and Drums ensemble is the only active duty pipe band in the Department of the Navy and they proudly represent the fighting spirit of the Navy. The group includes bagpipers, highland drummers, and highland dancers who perform throughout the year in formal parades, formations, Celtic and Renaissance festivals, competitions and on the concert stage. At the Virginia Celtic Festival, they’ll work their highland magic. The USNA Pipes and Drums have toured in a variety of places, including Scotland, the New York City Tartan Day Parade, and the Southeast Florida Pipe Band Competition in Ft. Lauderdale, Florida, where they took 1st Place in Pipes, 1st Place in Drums, and 1st Place Overall in their category. Take a listen to the Pipes and Drums here. They will wow you!

The Shows are Starting

That is just a sampling of the magnificent events on the Yard and from the talented musicians of the USNA. From the USNA Glee Club to the Masqueraders, there is much more to be experienced throughout the year. Treat yourself to these incredible performances and marvel how the midshipmen can prepare so well for these performances, on top of their other military, physical, and academic obligations. Come visit USNA and support them by attending these events. While you’re here, your dining, shopping, touring and more go right back to the Brigade, since everything we earn, they earn. Enjoy a night or a weekend with us, and watch history unfold right before your eyes! 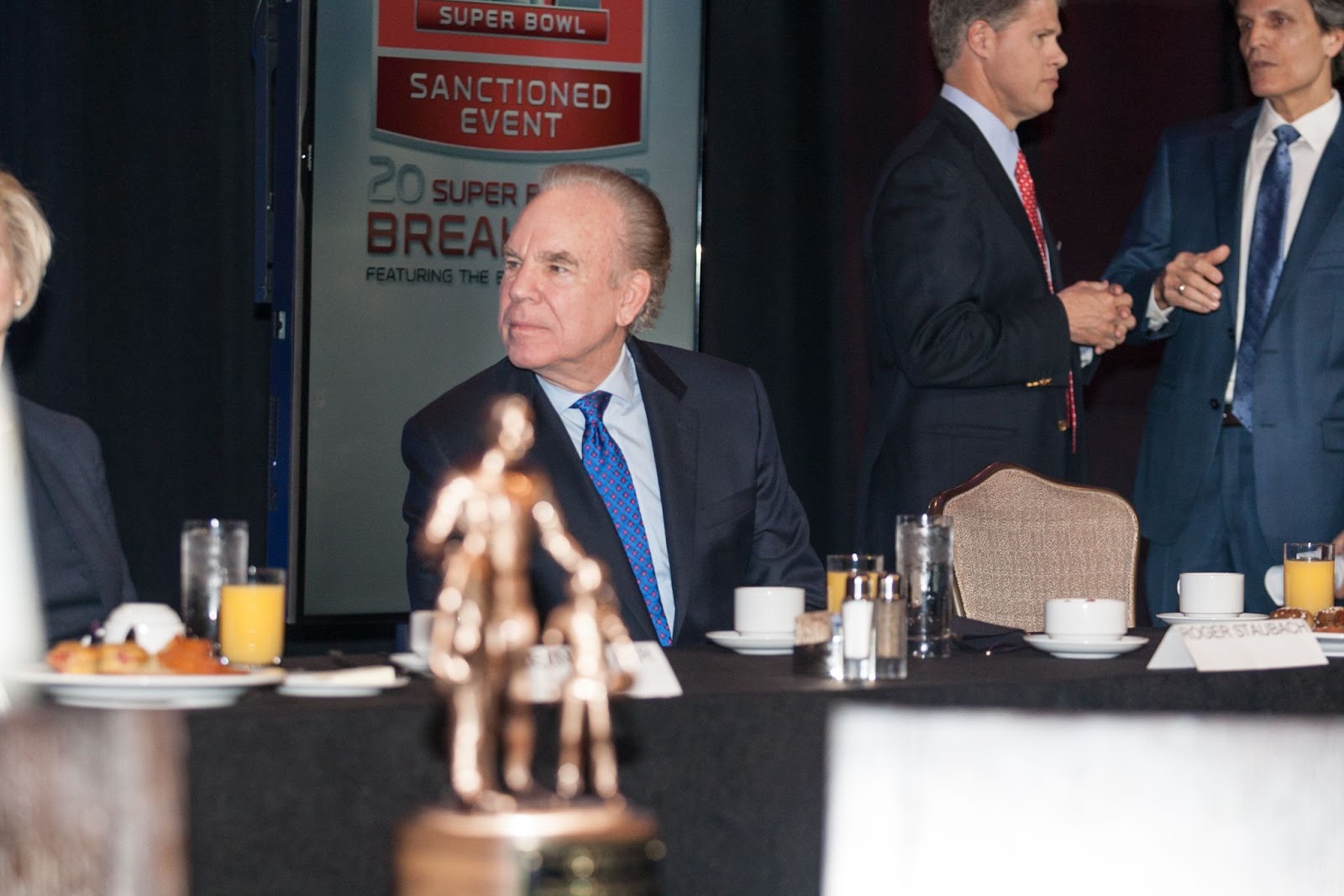 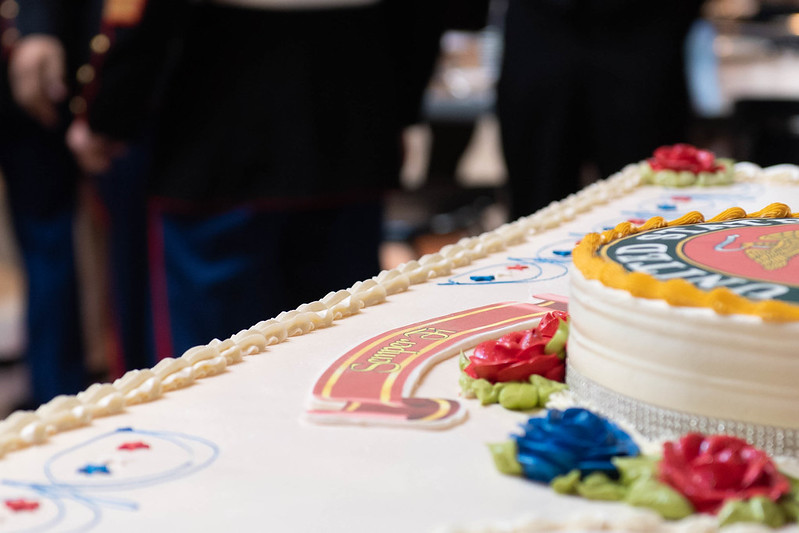