Anniversaries are a time to reflect on and celebrate the significance of a particular event. Marking the passage of time, and appreciating how the event has shaped us, helps us to understand who we are and where we have come from. Within the United States Navy family, October is well known for being the month to celebrate the Navy’s birthday, which was established on October 13, 1775. October is also the month in which the United States Naval Academy was established. This year marks the Academy’s 174th anniversary.

Founded on October 10th, 1845, the concept of the Academy arose from a need for naval leadership. Following the conclusion of the Revolutionary War, Congress had opted to demobilize the Continental Navy to demonstrate fiscal responsibility in 1785. Recognizing the need for naval forces to protect American interests from piracy at sea, George Washington convinced Congress to establish a new naval force. It was later, in 1825, that President John Quincy Adams argued for the establishment of a naval academy as a means of obtaining Naval officers with the education and skills necessary to become effective leaders in the US Navy. 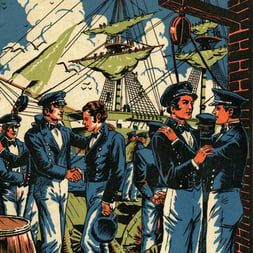 Initially, a school ship was used to train young volunteers in naval apprenticeship and interest them in Naval careers. Sailing from New York in September 1842, the USS Somers, under the command of Commander Alexander Slidell Mackenzie, traveled to West Africa and the West Indies, but the cruise ended terribly. There were discipline issues and a plot to murder the ship’s officers. Three young midshipmen were convicted of attempted mutiny. They were subsequently hanged at the yardarm. This incident, known as the Somers Affair, likely instigated the decision to move formal US Navy apprenticeship education from aboard ship to ashore.

The course of study requirements evolved rapidly during the early years. Initially, studies required two years in the classroom and three years at sea. In 1850, the school fell under the purview of the Navy’s Bureau of Ordnance and Hydrography, and was renamed the United States Naval Academy. During that time, the curriculum was increased to seven years, two years in school, three years at sea, and two more years at school. The curriculum changed again in 1851 to include four years of study, with summers spent at sea acquiring hands-on knowledge and skills. This became the basis for the course of study still in use at the Academy today.

The first class of United States Naval Academy Midshipmen graduated on June 10, 1854. Graduates during that time were referred to as “passed midshipmen.” This was terminology used during the 19th century to refer to midshipmen who had passed the lieutenant’s exam and could be promoted to that rank when vacancies were available. It wasn’t until 1912 when midshipmen were sworn in as Naval Officers upon graduation. 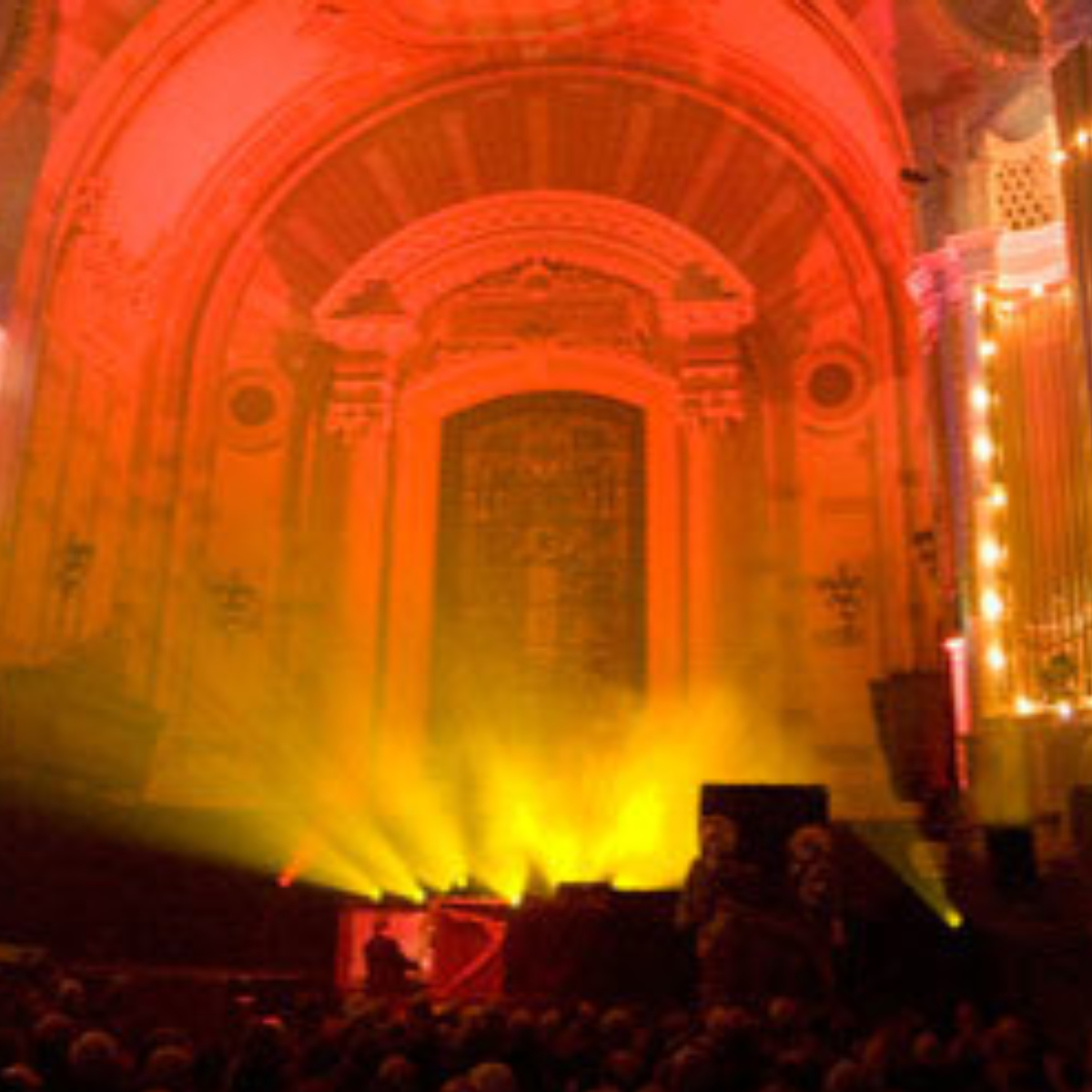 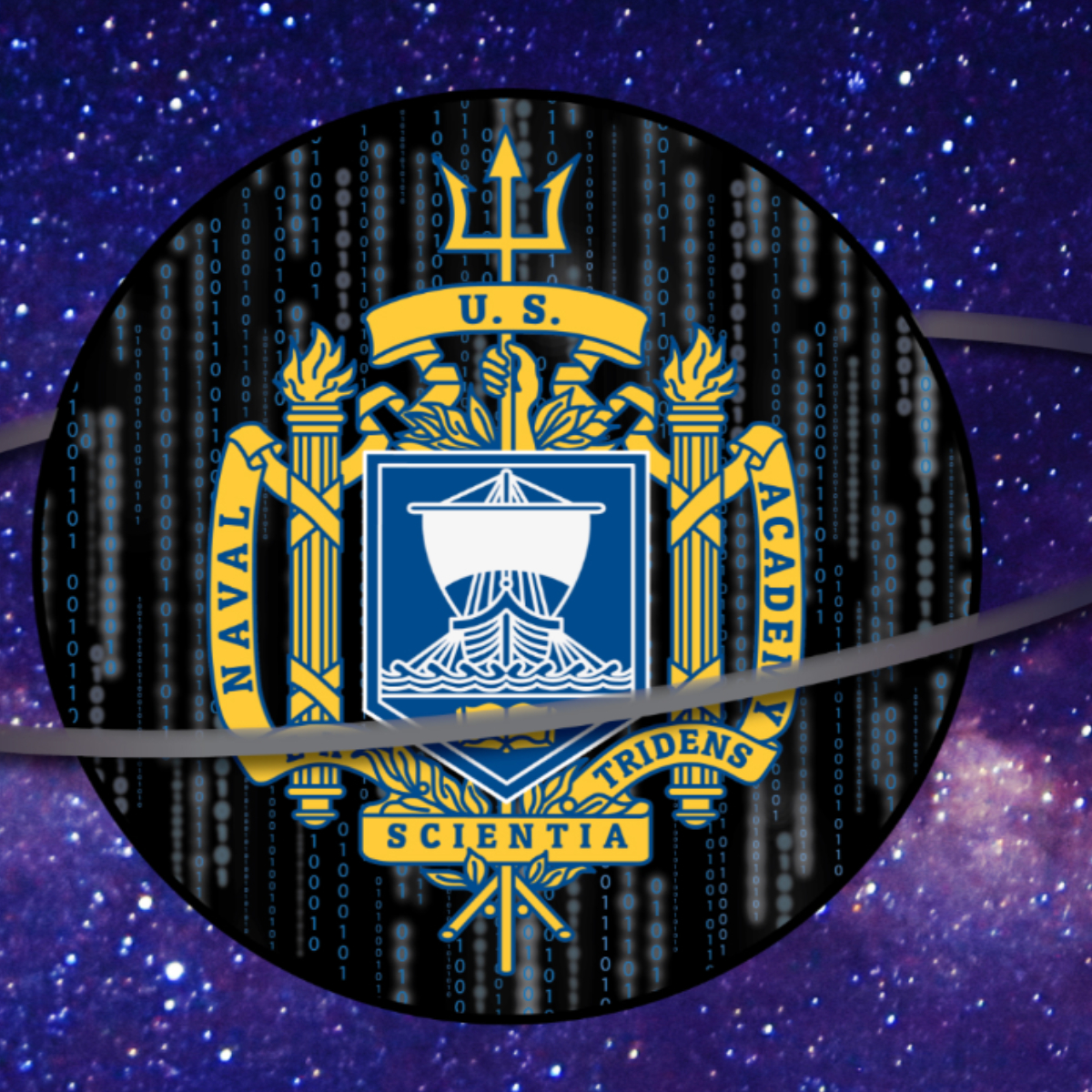 What is NASEC? Naval Academy Science and Engineering Conference