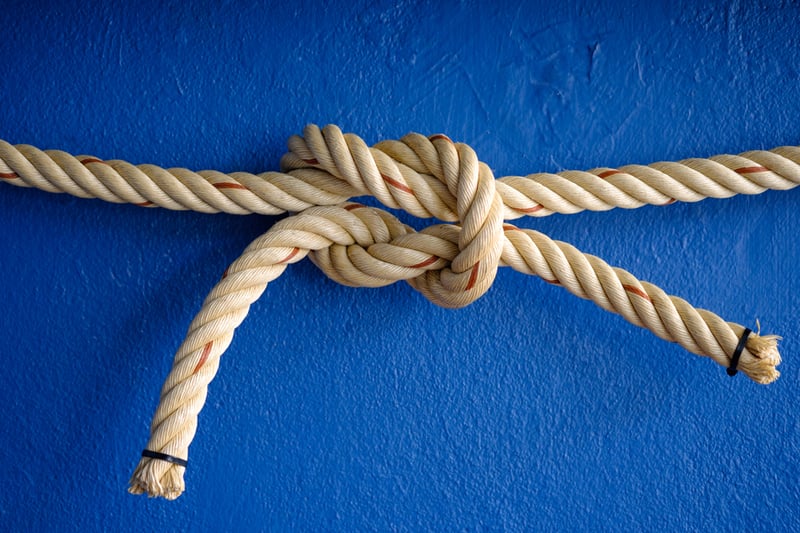 When it comes to knowing your nautical knots, you might find yourself in a bind, fit to be tied. You might even be tempted to turn to the International Guild of Knot Tyers for help (yes, there is one). But fear “knot,” here is a primer on the knots you need to know.

Typical seamen worth their salt would have a working knowledge of hundreds of knots, yet the standards have shifted since then. Now you’re considered an expert if you know more than three. So we’ll take you to expert status and beyond here.

A Brief History of Knots

Most of our knowledge about knots was passed down through the oral tradition, so it’s incomplete and sparse. However, we do know that they were borne of trial and error. Before histories were written down, sailors would try different nautical knots and continue using the ones that worked. This could be a matter of life or death, so getting them right was important. Many decorative knots were also created during the long hours at sea, using the rope that they had handy. Among others, knots like the bottle sling, bowline, cat's paw, clove hitch, double fisherman's knot,  figure-eight knot, half hitch and reef knot, were devised in this way.

As recently as 1627, the sheepshank knot was added to the repertoire, and the Western Union splice came with the birth of telegraphy. Now the variety of knots is truly endless.

There are over 3,900 practical knots cataloged in the Ashley Book of Knots, a tome created by American author, sailor, artist and of course, knot expert, Clifford Ashley, representing a couple of decades of painstaking research. For his efforts, Mount Ashley, south of The Bay of Isles in South Georgia, was named for him.

This 1944 book is considered by most to be the authority on knots. Ashley even invented several knots himself, among them Ashley’s Stopper Knot and Ashley’s Bend. This expert knot ty-er admits that there are knots that did not make it into this book, so there are even more known knots in existence! Since he didn’t focus much on decorative knots, there are likely a plethora there, too.

Now for your briefing. Here are the knots that your Midshipman is likely to learn in the sailing courses taught at the U.S. Naval Academy: 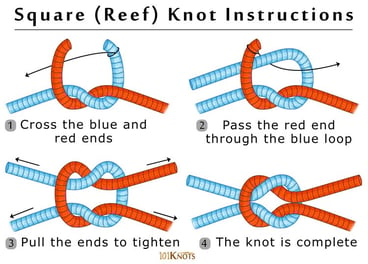 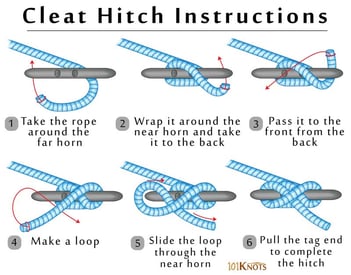 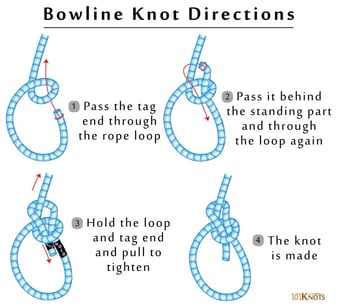 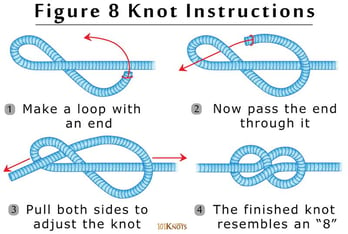 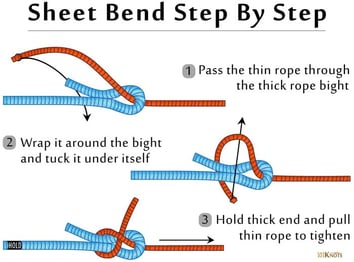 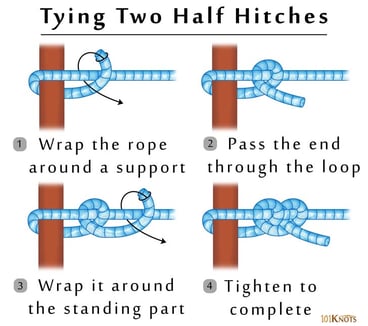 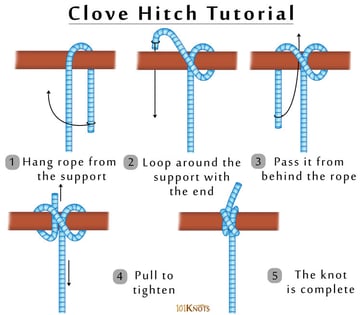 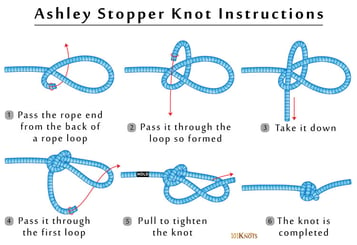 A big thank you to 101knots.com for the clearly drawn instructions for these knots.

Now that you’ve got these knots under your belt, you can display them for your Midshipman. Using a special “knot board,” you can tie and label your knots to create an impressive presentation. Or, you can just tie them and leave them casually sitting around for your Midshipman to discover. “Oh, that little thing. I know how to tie at least eight different knots.”

And as for these knots versus the knots used for calculating speed? We’ll get you up to speed on those and other important nautical terms in an upcoming post on vocabulary that you need to know! Maybe you’ll impress someone with that, too. 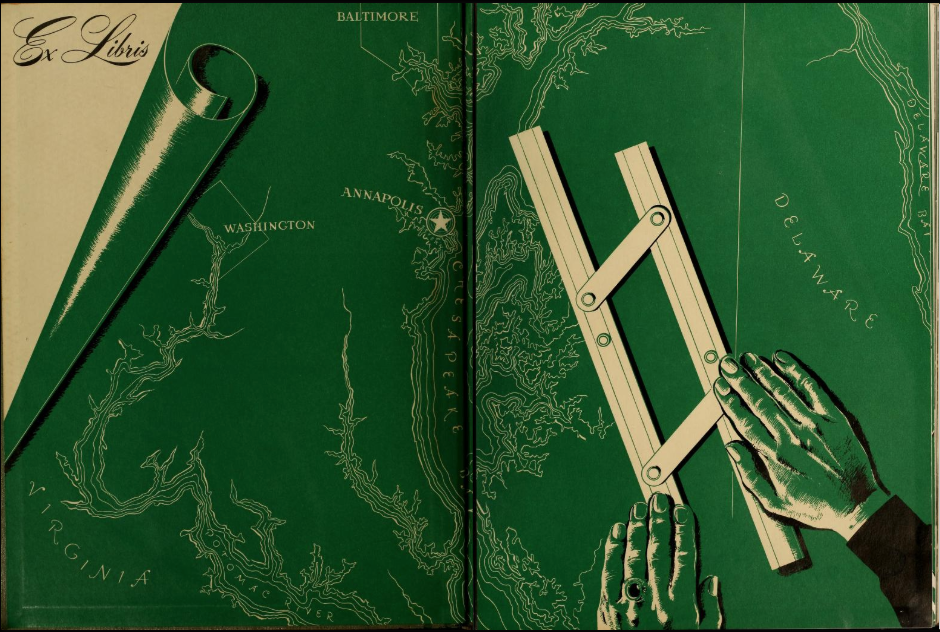 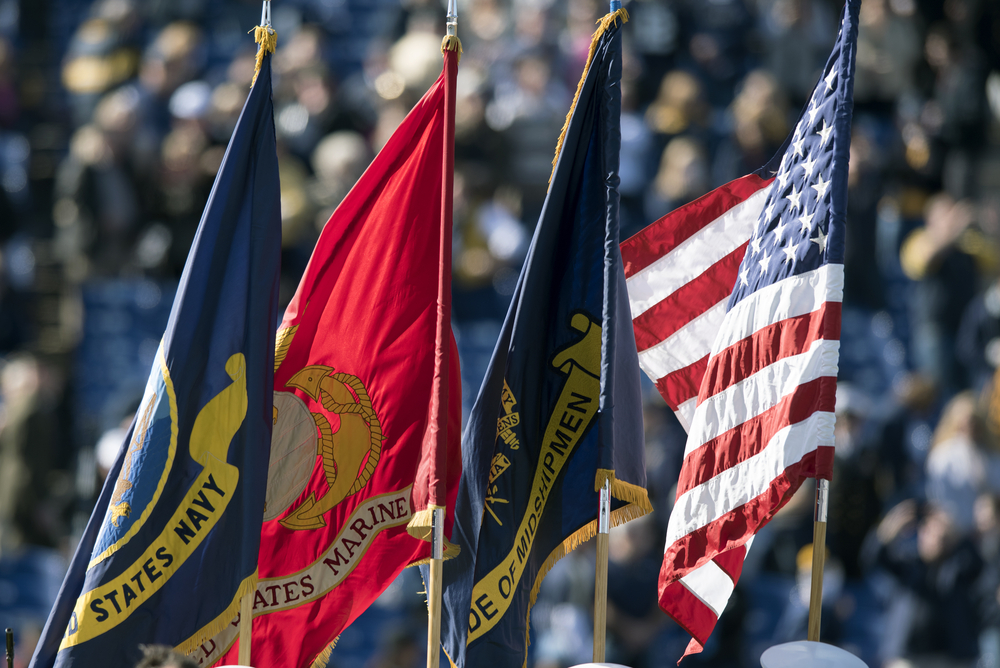 How To Proudly Display Your Navy Flag