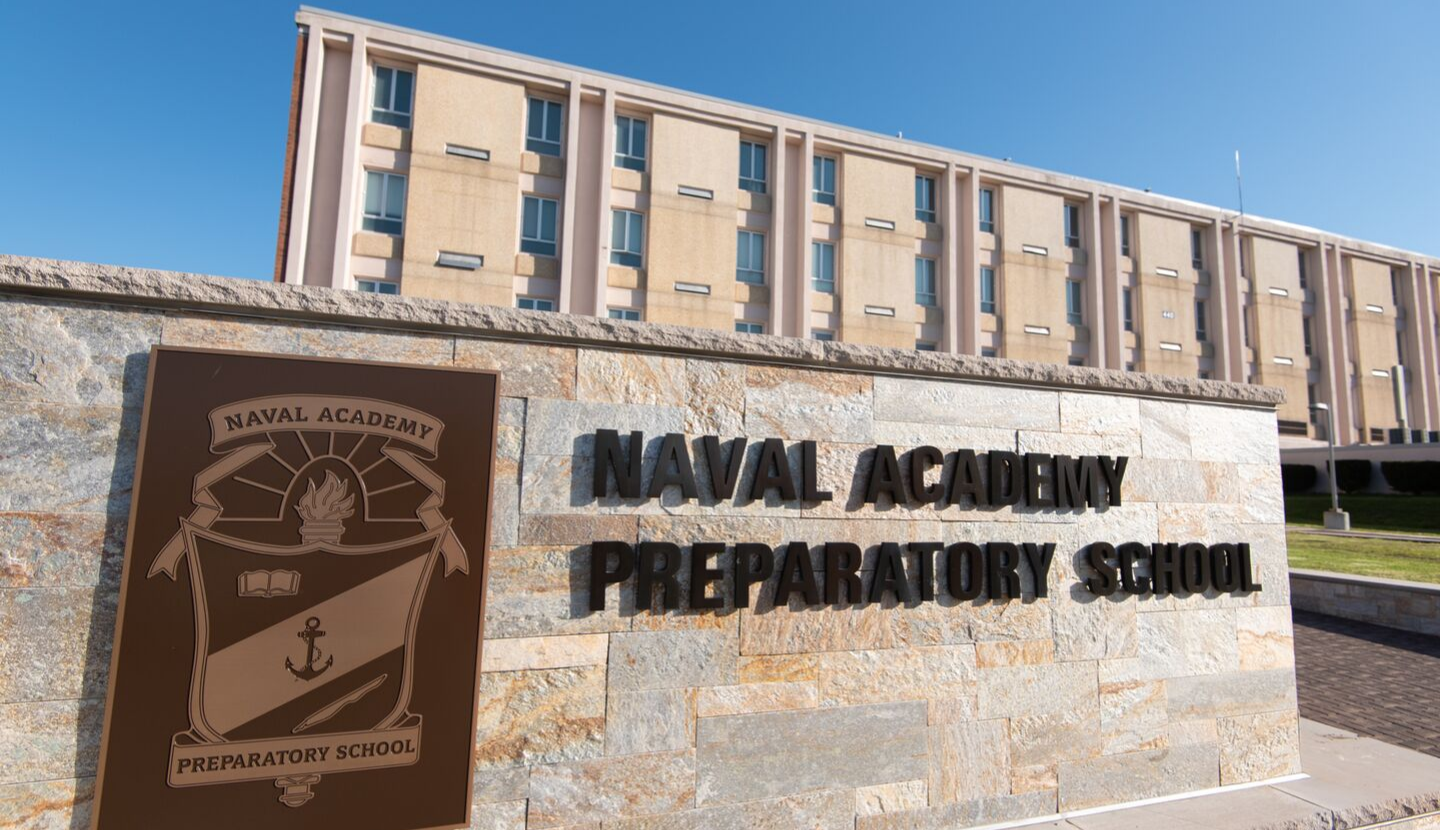 With the exception of the United States Naval Academy (USNA), academic education isn’t necessarily something that the average citizen associates with the United States Navy (USN). The Navy places tremendous value on developing a fighting force which actively works to gain new skills, expertise, and expand its knowledge base. Not only is education highly encouraged, but is required for career advancement.

It may come as a surprise that the Navy operates multiple individual schools of learning. One of the most widely known is the Naval Academy, where Midshipmen receive a formal four-year college education leading to a bachelor’s degree before entering Naval service as an officer. Other major institutions that the Navy operates are the Naval Postgraduate School in Monterey, California, and the Naval War College in Newport Rhode Island.

The fourth oldest of the Navy schools, however, is not a college for obtaining advanced degrees or even a continuous learning opportunity for active-duty students.  It’s a prep school, the Naval Academy Preparatory School (NAPS) which operates under the authority of the Superintendent of the Naval Academy.

Traditionally, prep schools are secondary schools with highly competitive selection criteria for admittance that are specifically designed to challenge and prepare students for continuing on to higher education. Similarly, NAPS is the school specifically structured to prepare students for success at the Naval Academy.  This is accomplished through its mission to build and reinforce the students’ moral, mental, and physical foundations.

Now located in Rhode Island with the Naval War College at Naval Station Newport, the first official NAPS classes began in 1920. The original charge of the prep school was to help enlisted sailors prepare for the difficult USNA entrance exam. NAPS remained exclusively an institution available to sailors and marines of officer caliber until 1968. The first male direct entries were admitted after that date, followed by females in 1976, when women were admitted to all service academies.

Unlike traditional prep schools offering the equivalent of four years of high school, the course of instruction at NAPS is 10 months long, using a regular school year format from August to May. With a focus on English composition, Mathematics, Chemistry, Physics, and Information Technology, the coursework is demanding and rewarding. To prepare students for the physical rigors of the USNA, NAPS physical development programs provide daily athletics and competitions against other prep schools, junior colleges, and college junior varsity teams.

USNA applicants who were not offered a direct appointment but are determined to be strong candidates for the Academy may be considered for admission to NAPS as Midshipman Candidates.  This is an enlisted rank equivalent to E-1, Seaman Recruit.  Civilian applicants selected to attend NAPS enlist in the Navy Reserve prior to reporting to school. Currently enlisted sailors, showing strong leadership potential and a desire to attend the Naval Academy, may be directed to NAPS to build up or refresh their academic skills. Applicants must be at least 17 years of age but not yet 23 years of age by the start of Plebe Summer.

Midshipman Candidates, or NAPSters, live in Ripley Hall, named for decorated alumnus Colonel John Ripley, USMC.  There is no cost to attend NAPS.  Tuition and room and board charges are free for the student.  And, every student receives their base military pay, much of which is used to offset the cost of issued uniforms and other expenses incurred by the candidate.

NAPS is an outstanding opportunity to strengthen academic and physical skills.  Successful completion of NAPS and a favorable recommendation may likely lead to an appointment to the Academy.  However, candidates must also re-initiate the first step, applying for nomination to the USNA by their Senator(s), Congressional Representative, or the Vice President. 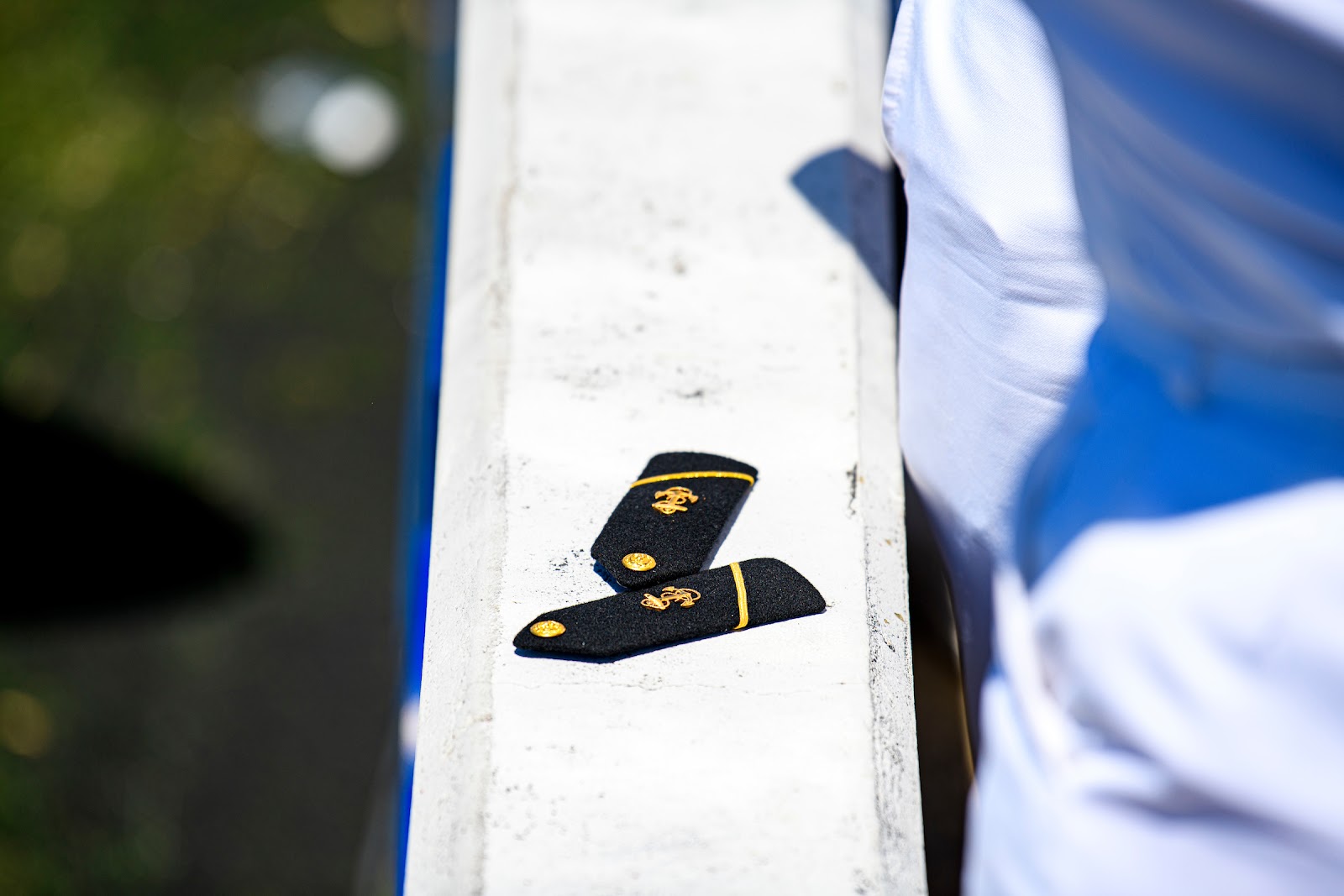