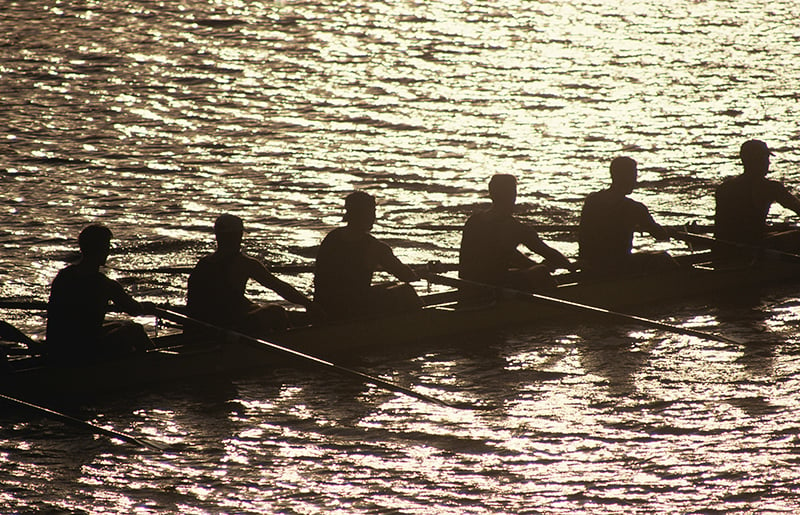 Go Navy, Beat Army! Yes, the classic, annual Navy v. Army game…known by USNA fans, Navy fans, and sports fans alike. But did you know there is a rich history of sports, yes even outside of football, at the USNA?

Check out some of these great USNA sports history highlights from the first one hundred years of the Academy.

After the end of the Civil War, September 9, 1865, Rear Admiral David D. Porter becomes superintendent and commences the huge undertaking that is the restoration of the Naval Academy. At this time, Porter also begins the incorporation of athletics into the Academy.

Rowing is the oldest intercollegiate sport in the United States. So, it’s not surprising that in the summer of 1867, boat clubs for 1st and 2nd classes introduced crew races. And in 1869, just 2 short years later, Navy crew met Quaker City Boat Club in the first outside sports competition.

First Army-Navy Football game was played in 1890 with Navy winning 24-0.  The actual Game Ball, with the score shown, is on display (with all the Game Balls from Navy wins) in the case in Lejeune Hall and is part of the VC tour.

It wasn’t until 1891 that the Naval Academy Athletic Association was founded by Commander Colby M. Chester.

It was an exciting, and impressive, year in sports for the Academy. Bill the Goat makes his debut as Navy’s mascot. And in the same year, Midshipman Joseph M. Reeves (USNA 1894) invents the first football helmet.

The Naval Academy football team has now been going strong for over 30 years. This particular year proved to be quite incredible, as the team was undefeated and unscored on.

The 1920 Olympic Games in Antwerp, Belgium had a great deal of historic significance. It was the first to release doves, the first to voice the Olympic Oath, and the first appearance of the Olympic Flag being flown….and Navy crew brought home the gold medal for the Academy.

Navy wins the National Collegiate Football Championship title. Additionally, “Navy Blue and Gold” is composed by J.W. Crosley is sung in public for the first time. It will become a tradition to sing the alma mater at the end of every Navy sporting event.

Navy 8-oared crew wins the gold medal at the Olympic Games in Helsinki, Finland. And if that wasn’t enough, they also became the 1952 National Intercollegiate Champions!

The USNA has produced some amazing athletes. And in 1960, Joseph Bellino (USNA 1961) is awarded the Heisman Trophy.

And a short 3 years later, Roger Staubach (USNA 1965) is awarded the Heisman Trophy. He is the only winner of the Thompson Trophy three years running.

Ricketts Hall is completed to house enlisted personnel and is dedicated by Senator Daniel Brewster of Maryland. Later, the Hall becomes the offices for the Naval Academy Athletic Association. 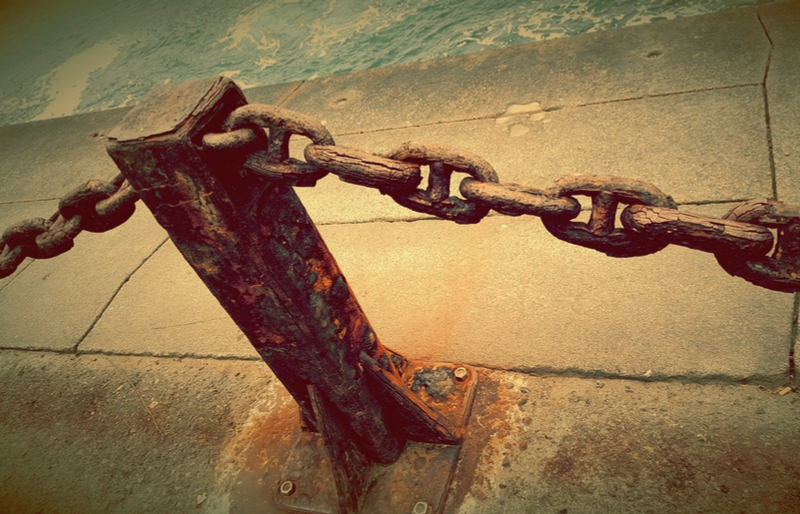 Founders Day: The Formation of the Naval Academy 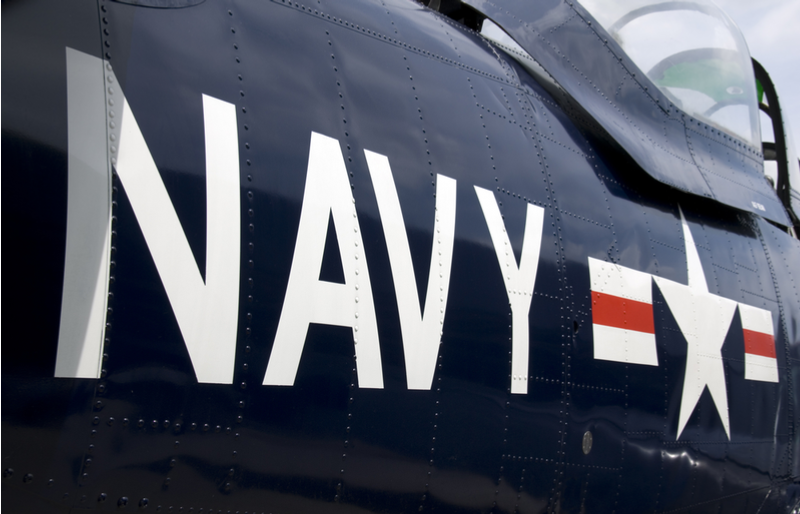 3 Unique Gifts for Navy Fans That Have It All