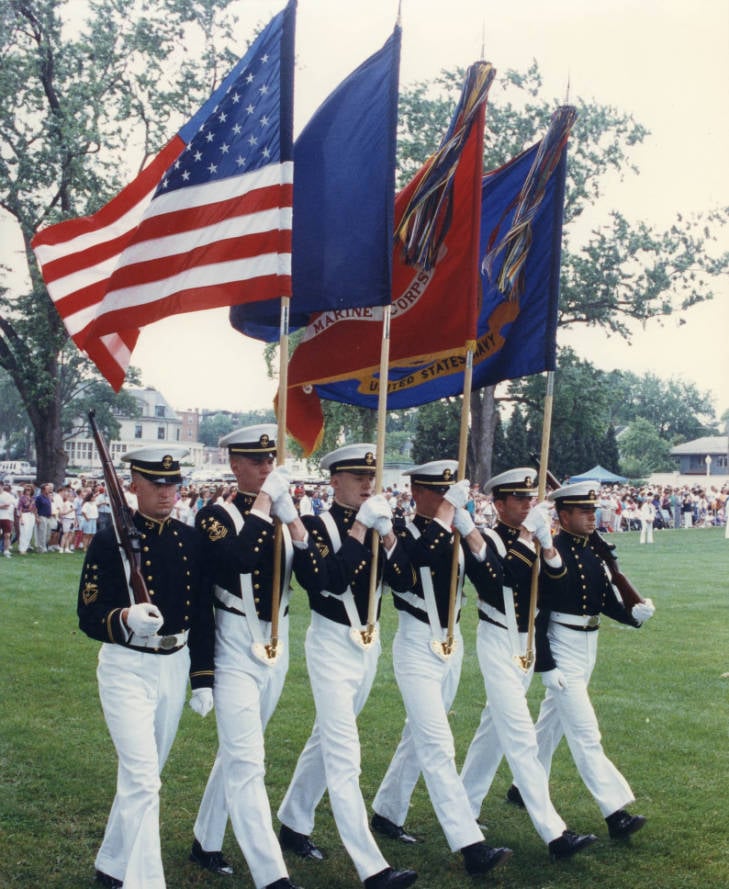 The United States Naval Academy has carried on the proud and long-standing military dress parade tradition since its establishment in 1845. Naval Academy parades exhibit the Brigade of Midshipmen’s dedication to military discipline, professionalism, and teamwork vital to their future success as officers serving in the U.S. Navy and Marine Corps.

Parades occur frequently on the Yard, where the Brigade marches from Bancroft Hall to Worden Field, the Naval Academy parade field. The Naval Academy Band, as well as the Drum and Bugle Corps, accompany the procession. Once on the parade field, the Brigade will perform drill movements, render honors to present senior military or civilian dignitaries, and pass in review before the official party and their guests.

Late June marks the beginning of Plebe Summer, where incoming Midshipmen descend upon Annapolis for Induction Day and indoctrination into the traditions of the Naval Academy. During this six-week summer period, plebes will assemble on Worden Field, learning the skills demonstrated during Brigade formal parades, including marching movements, cadence and proper positioning/manual of arms. Regular practice is quickly put to the test with weekly formal parades, during which the plebe class has the opportunity to solidify and perfect their drilling skills before Reform of the Brigade.

The plebes’ formal parades conclude with the Turnover Parade, the final parade marking the end of Plebe Summer. Through summer training, plebes have become well-prepared for the rigorous routine of the academic year awaiting them, as well as the year’s upcoming fall and spring parade schedules. During the Turnover Parade, Plebe Summer leadership turns the plebes over to Brigade leadership as reform and the academic year commences. 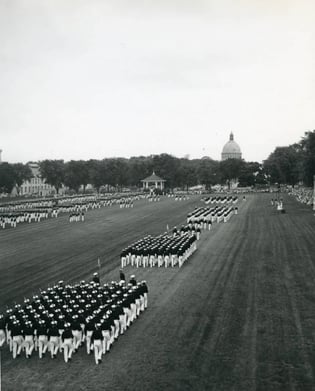 Several formal parades are held during the fall and spring parade seasons at USNA. For each dress parade, the Brigade marches in formation onto Worden Field, by company, led by a midshipman holding the guidon pennant denoting company number. As each company passes in review, the name and home city and state of the midshipman company commander is announced. During the fall, there is typically a dress parade the Friday afternoon before each home football game. The spring parade season culminates with the Color Parade.

The Dedication Parade provides the Brigade the opportunity to honor individual faculty members who have themselves reached a professional achievement. The recipients of this honor include academy faculty who have completed 20 or more years of service, those selected as Emeritus Faculty, or those who are retiring.

Do you love a parade? If you are in the Annapolis area and would like to attend one of the parades at the Naval Academy, they are free and open to the public. Upcoming parade schedules can be found on the USNA website. Parades last approximately one hour and are held weather permitting on Worden Field on the Yard. 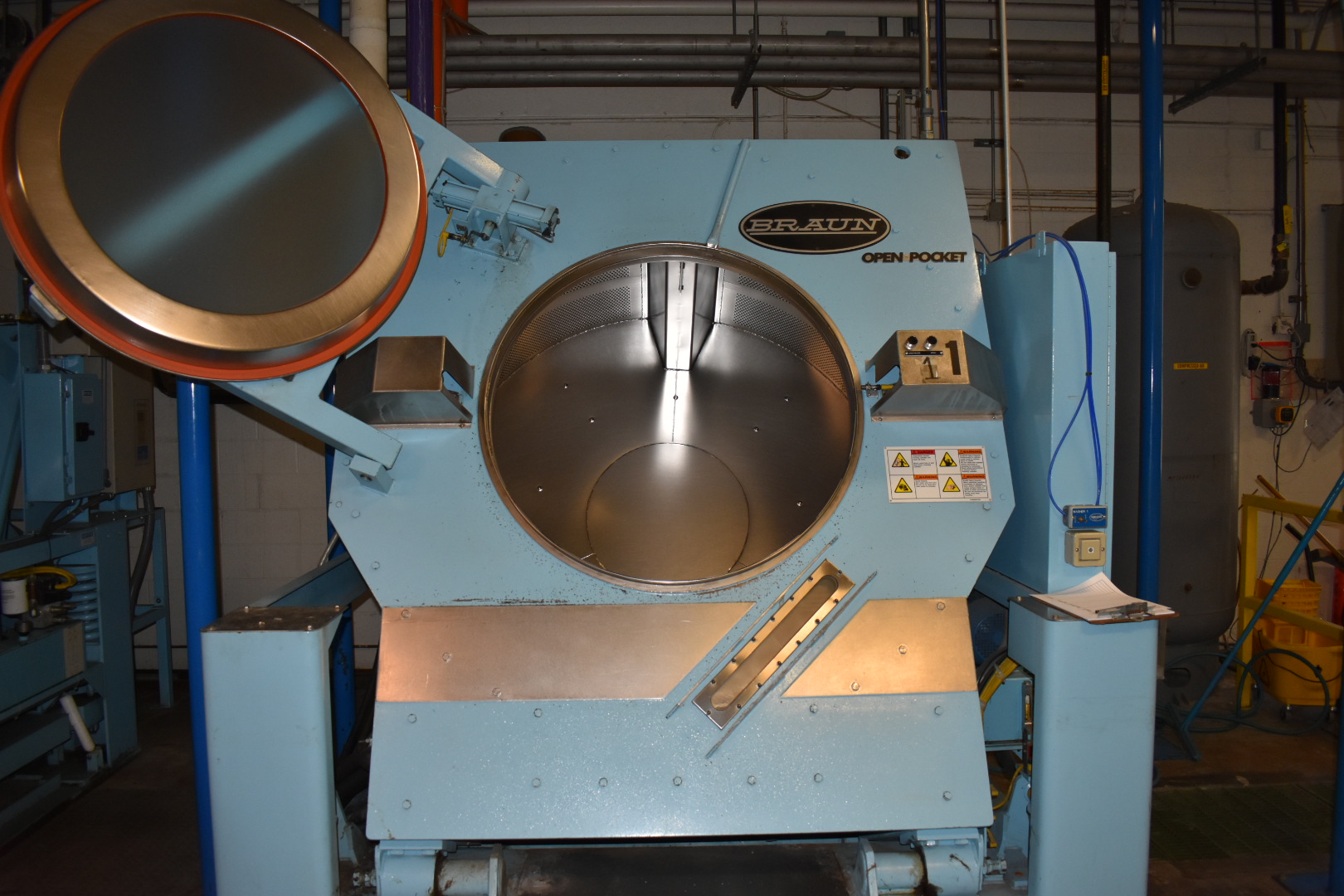 Ready to Be Impressed? A Look into Laundry at USNA 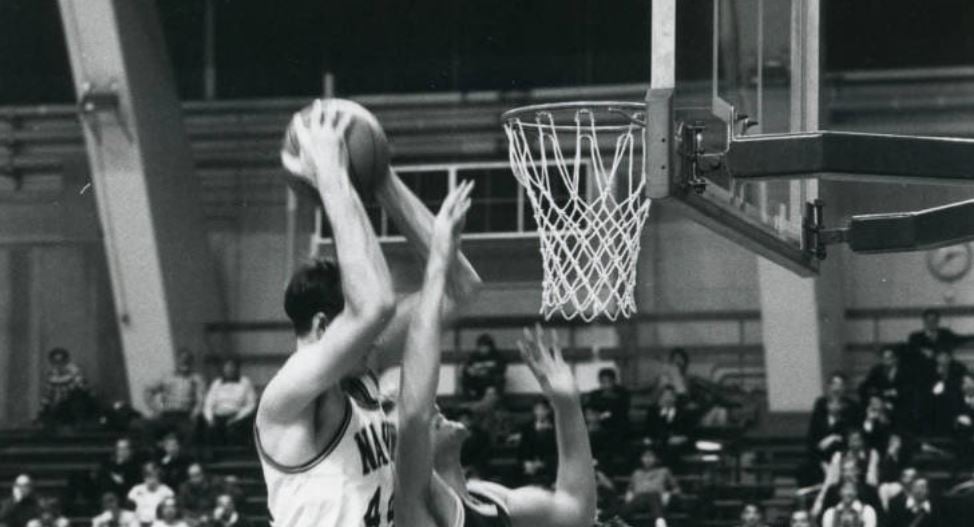