Scotland-born John Paul Jones has long been heralded as the first Navy American War Hero. His leadership in the establishment of the U.S. Navy is believed to have had a profound impact on the outcome of the Revolutionary War. Originally laid to rest in France when he died at the age of 45, Jones’ remains were later exhumed, moved back to the United States, and interred at the U.S. Naval Academy.

Born with the name John Paul, he apprenticed with the British Merchant Marines, later shipping cargo and commanding merchant vessels until 1773. On the island of Tobago, John Paul used his sword to kill a mutinous sailor. Believing he would never receive a fair trial, he added Jones to his name and fled to the colony of Virginia.

Two years later, the Revolutionary War broke out and Jones decided to join the Continental Navy rather than side with British forces. He commanded several ships during the war’s early years, gaining respect in transporting troops, moving supplies, escorting convoys, and capturing British vessels.

France signed the Treaty of Alliance in 1778, which formally recognized America as an independent republic. Days later, the USS Ranger, in France under Jones’ command, was given a nine-gun salute, becoming the first American ship to be formally saluted by another country. 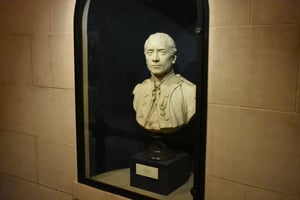 In 1779, Jones took command of the USS Bonhomme Richard, a 42-gun ship named after Benjamin Franklin. While in pursuit of a British merchant convoy, the Bonhomme Richard found itself in battle with the much larger 50-gun British frigate, HMS Serapis. In the ensuing battle, Jones’ ship was clearly out-gunned. When asked to surrender, Jones famously exclaimed, “I have not yet begun to fight!”

In the end, it was the Captain of the HMS Serapis who surrendered. A grenade tossed from the Bonhomme Richard set off a large amount of gunpowder aboard Serapis, causing severe damage to the ship. This famous victory at sea gained Jones international recognition. The French honored Jones with the title “Chevalier”, equivalent to a British knight.

Following American independence, and the dissolution of the Continental Navy, Jones was left without gainful employment. He eventually served as a rear admiral in the Russian Navy under Catherine II, protecting Russian interests from the Turks.

In 1792, Jones was in Paris, negotiating with the Dey of Algiers for the release of American captives, when he died from kidney disease. Prior to his burial, funds had been donated to preserve his remains by mummification so that they might be identifiable if America would want to claim them.

It was the American Ambassador to France, General Horace Porter, who eventually led that effort. In 1905, Jones’ remains were brought home to the United States aboard the USS Brooklyn (CA-3), with an escort of ships in a procession befitting the First Navy American War Hero.

Jones’ final resting place is in a crypt beneath the Naval Academy Chapel. His 21-ton sarcophagus was sculpted from black and white marble. The marble is supported by bronze dolphins and elaborately decorated with sea plants, which are also cast in bronze. In addition to the crypt, various artifacts of historic importance related to John Paul Jones are on display.

John Paul Jones’ crypt is open to the public. The summer leave period provides an excellent opportunity to visit the Naval Academy, as most of the Brigade is away. Guided walking tours provided by the NABSD depart from the Visitor Center and include a visit to the crypt. Tours last approximately 1 hour and 15 minutes. 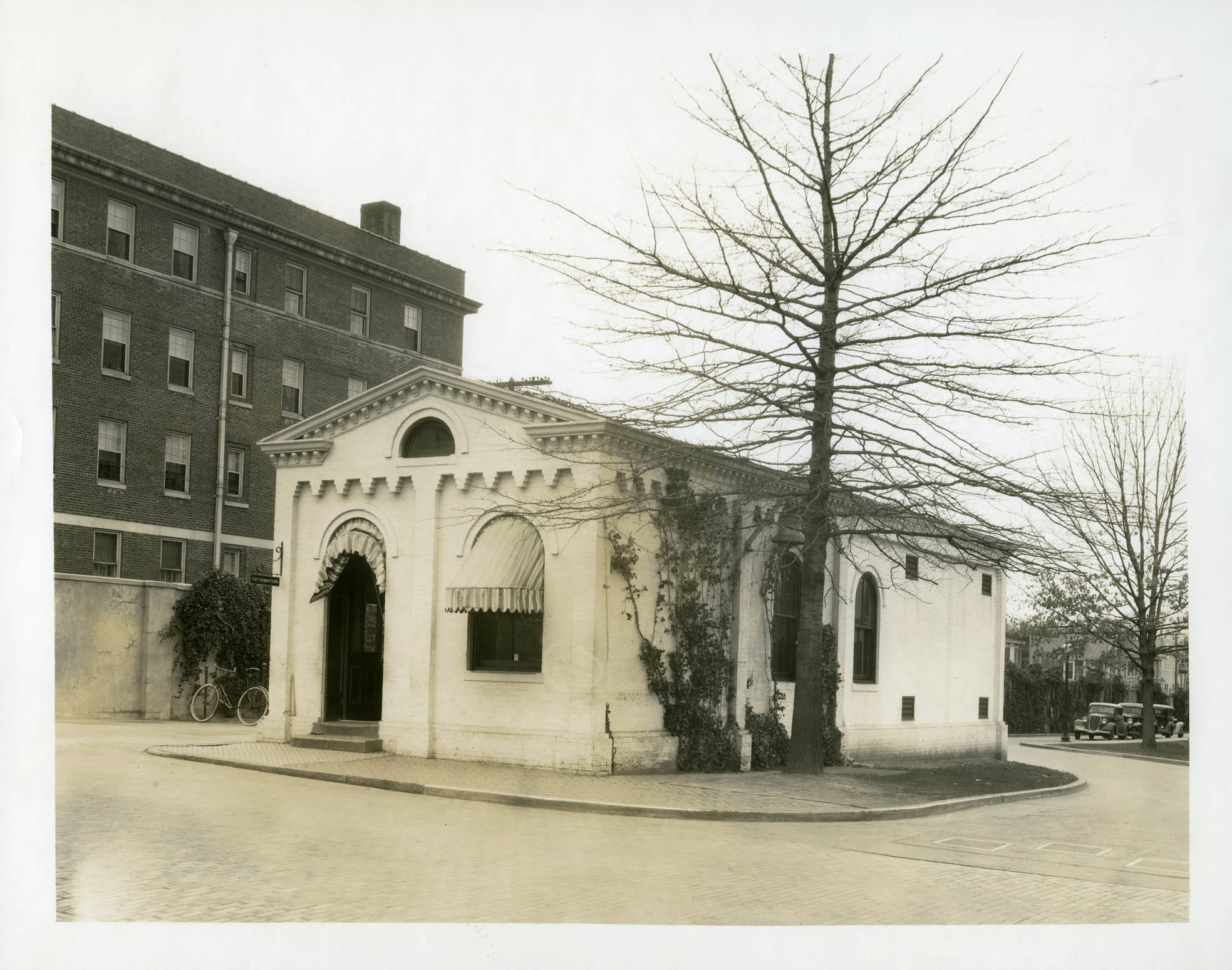