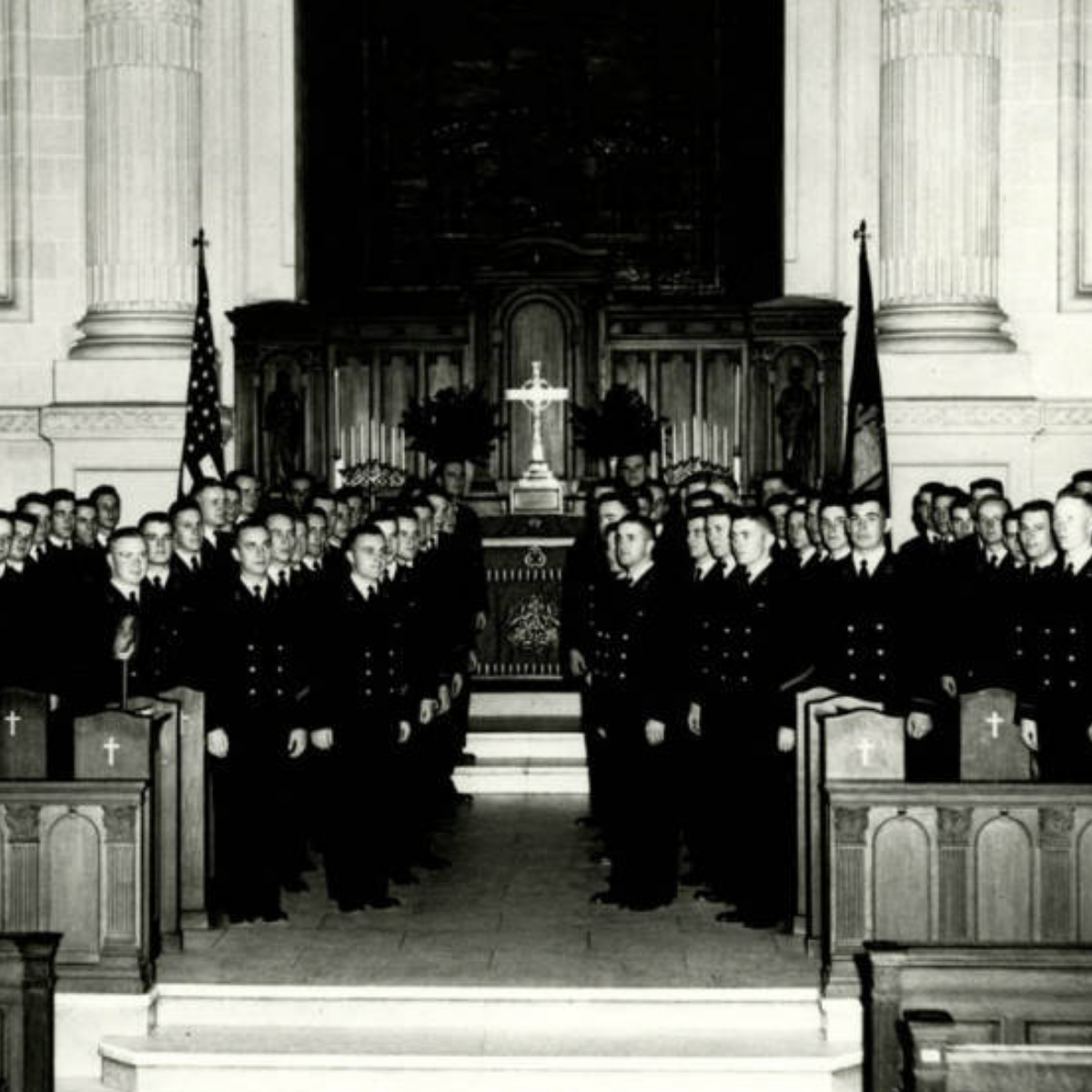 December brings with it a season of multi-sensory experiences. Twinkling lights softly brighten the night while the scent of freshly baked treats fills the air; but there may be nothing more powerful than music for eliciting the spirit of the season.

On December 7th and 8th, the United States Naval Academy will present selections from Handel’s Messiah, performed by the USNA Glee Club and Annapolis Symphony Orchestra. Joining the performance are soloists from the Metropolitan Opera Company.

The USNA Messiah concert has become a signature musical holiday event in Annapolis, with a long-standing history dating back more than seven decades. Beginning in 1943, Academy Organist/Choirmaster Donald C. Gilley established the tradition of this holiday performance, which has only grown in prestige and popularity since its inception. Over the years, thousands have experienced the elegant and sophisticated concert, watching it live in the USNA Chapel or through locally and nationally televised broadcasts. First performed in 1742 in Dublin, George Frederic Handel’s emotional and uplifting oratorio, celebrating the life of Christ, comes alive again in the Academy’s 73rd annual performance. This performance will be conducted by Dr. Aaron Smith, USNA Director of Musical Activities. 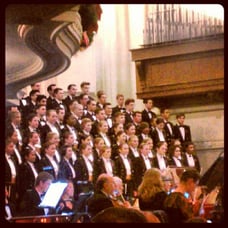 The USNA Men’s and Women’s Glee Clubs tour throughout the United States and abroad, both separately and together. In addition to network television appearances, the Men’s Glee Club has been honored with appearances at the Vatican and Carnegie Hall, as well as performing for the Commissioning of the USS George H. W. Bush Aircraft Carrier (CVN-77).

Founded in 1976, when women first entered the Academy, the USNA Women’s Glee Club is the only all-female military chorale ensemble in the world. Notable performances include televised appearances at the Kennedy Center Honors, participation in the State Funeral for President George H. W. Bush, and in the John F. Kennedy 50th Commemoration at the Kennedy Presidential Library with James Taylor.

Extracurricular activities at the Naval Academy, including music programs like the Men’s and Women’s Glee Clubs, could not occur without the support provided to the Midshipmen Welfare Fund (MWF). Naval Academy Business Services Division (NABSD), through the MWF, supports the midshipmen by returning 100% of the profits back to the Brigade. These profits help provide the funding necessary for ongoing midshipmen recreational and quality of life activities.

The sale of official US Naval Academy merchandise, apparel, gifts, and souvenirs at Navyonline.com provides support to the Brigade. One-hundred percent of the proceeds made from these sales go directly to the MWF to support music programs and other activities that USNA midshipmen take part in.

The USNA Messiah Concert is just one of many holiday events held at the Academy, and is open to the public. Tickets may be purchased online or by calling the Music and Theatre Ticket Office at 410-293-TIXS (8497). 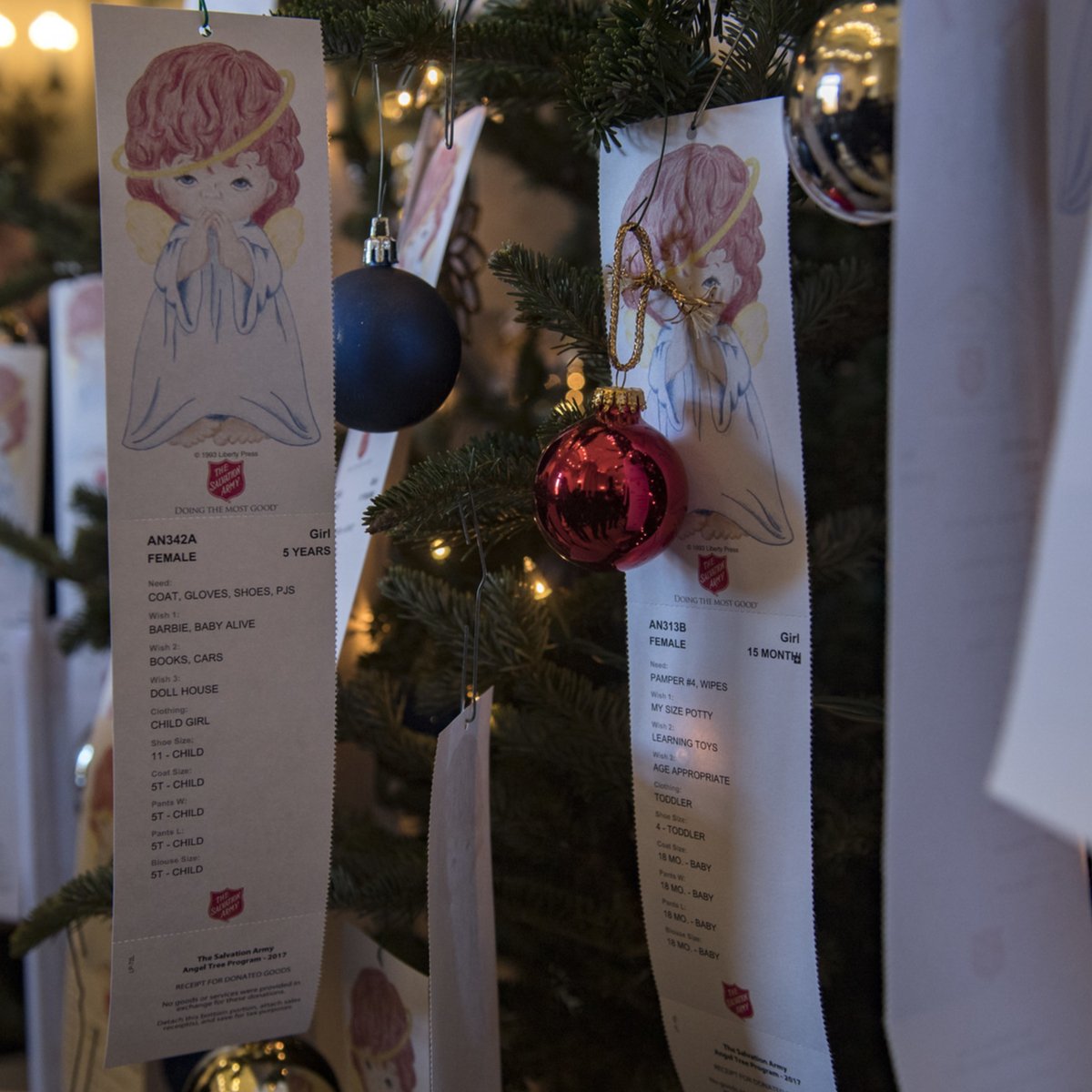 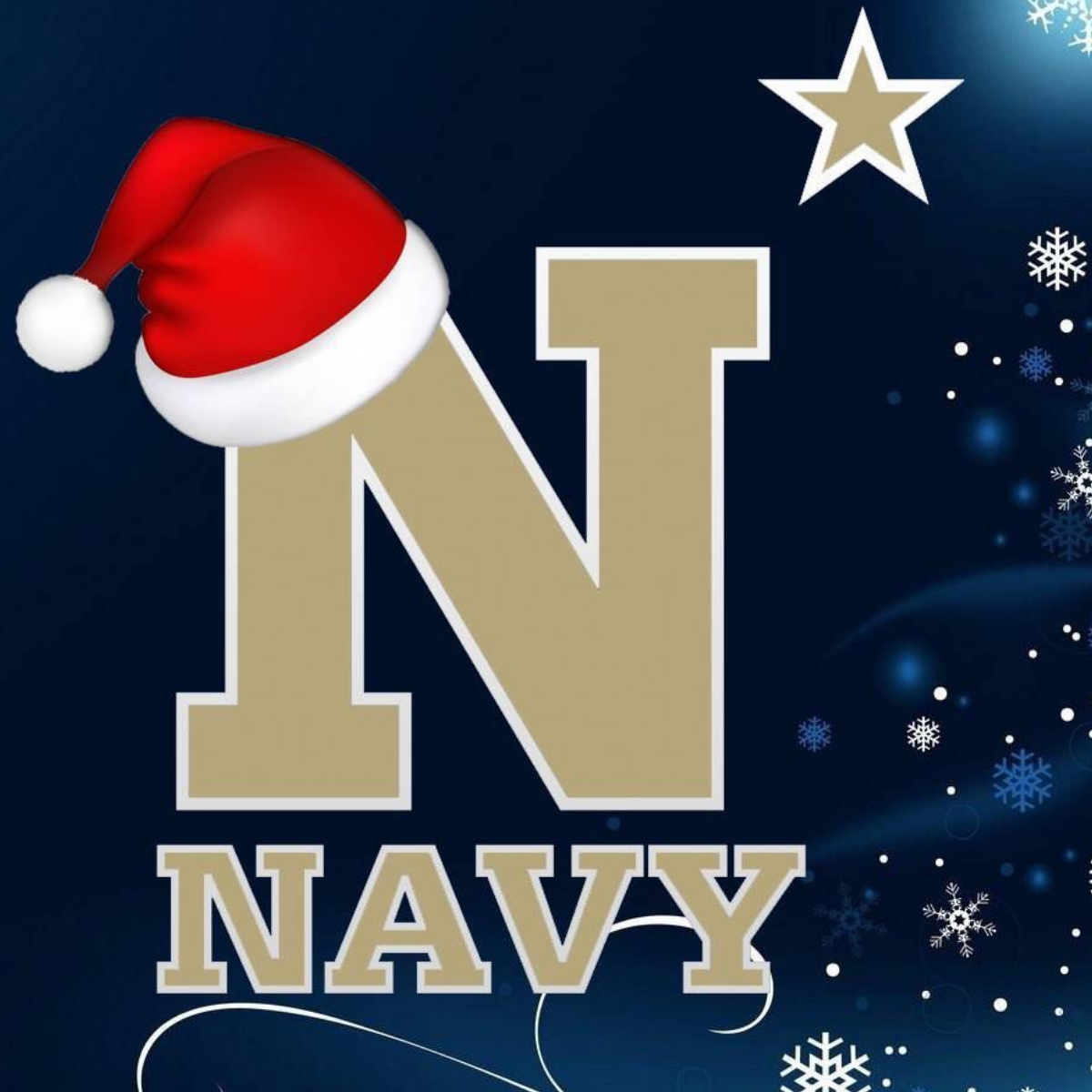